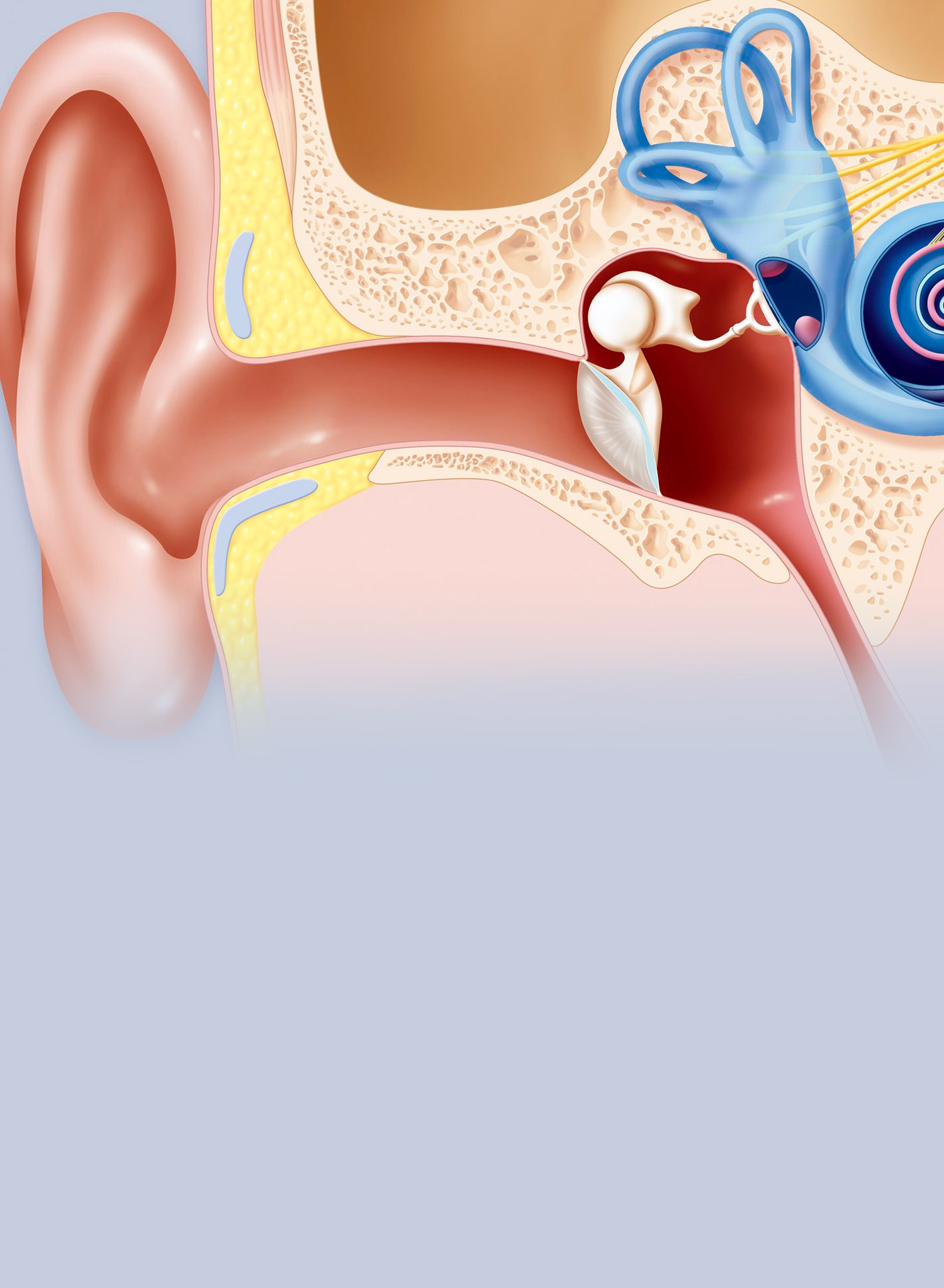 How Does Hearing Work?

This consists of the pinna (the part you can see) and the ear canal. The outer ear collects sound and channels it to the eardrum.

The inner ear consists of the hearing organ (cochlea) and balance organ (semicircular canals). The cochlea is a fluid-filled space containing sensory hairs which vibrate in response to sound waves in the fluid. These vibrations are transmitted to the hearing nerve and then to the brain.

Watch the video below for an excellent animation of how hearing works.